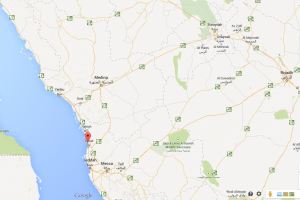 KAEC (pronounced cake) or King Abdullah Economic City is a megacity project designed to build a whole urban area from scratch only 30 minute drive from Jeddah on the coastline. It’s a very ambitious project and (almost) unique in the world, that will be the key driver to a further diversification in the Saudi economy. The project has been already announced several years ago, among many doubts of the international media, and should be completed within 2025 with an overall cost of 100 billion dollars. Mr. Fahd Al-Rasheed, general manager of Emaar Economic City that manages the whole project, recently told the BBC “we’re building building with the 65% of the population who are under 30 in mind. And we have almost 200,000 Saudis studying abroad. Inevitably they are going to change things when they come back.” The change in demographics is actually a key driver of the whole project concept, and is bringing new change demands that will reshape and influence the future of the country habits. Actually only 15% of the project has been already completed. With 4 major changes across the years on the project structure, but managed to involve 60 of the world largest companies realizing a simple but effective financing scheme. Private investors are attracted by the set up of an effective framework with benefits like 100% foreign ownership, easy access to permits and licenses, real estate benefits, tax cuts.

There’s also a key aspect to consider: the top management doesn’t make a mystery out of the aim to build one of the most structured logistic hub in the region, that would eventually compete with the Jebel Ali port of Dubai now a leading network in the area. One of the managers of King Abdullah Port recently told to a BBC journalist: “We aim to create one of the world’s largest ports, we’re not competing with Jeddah’s Islamic port – but we are going to take business away from Jebel Ali in Dubai. That’s because of our quicker, more automated offloading and customs procedure.” 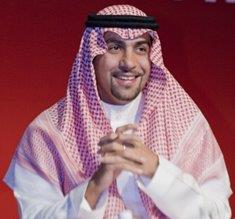 The connection with the Saudi infrastructure network, even if not effective in competing with Jebel Ali, will at least attract the current stream of goods to Saudi Arabia that travels mainly through the UAE network. One of the most daring project with this target is the realization of the high speed railway that will leave from the Al Haramain station designed by Foster & Partners that will connect efficiently all the key spots in town.

Several western media are leading a debate on the possible impact on the Saudi social habits, especially regarding the women’s rights. A concrete example could be the prohibition to the ladies to drive, while building a megacity just kilometers away from the main urban centres. Some Saudis interviewed on this issue said that the issue will not be relevant in two decades, with automated driving on its way (it’s not a joke…) while local media like the Saudi Gazette are highlighting the relevant role of KAEC projects in improving the professional growth of female population:

Several Saudi female employees at a number of projects in King Abdullah Economic City talked about their rich experiences and the growing opportunities for women in the Economic City. The comments focused on the work environment that suits the values of the society on one side and motivates women on the other. That is in terms of the quality of jobs and the nature of the work performances that are considerate of the Saudi women’s privacy, and do not deprive them of their chance to accomplish or participate in building their country since they are an essential partner in the rise and development of the Kingdom. Numerous Saudi female employees at the control-room in the container terminal of King Abdullah Port (KAP) have addressed the privacy of their experience and the work environment that respects the society values, since the quality of the jobs and the extensive training create huge room for creativity.

We can’t say if the investment flurry and the enthusiasm boosting such statements could be sufficient to clear our doubts, however the innovative strategy behind the project could be a good stimulus to spread the change or, at least, to implement the key economic diversification that could mean a better future for the country. 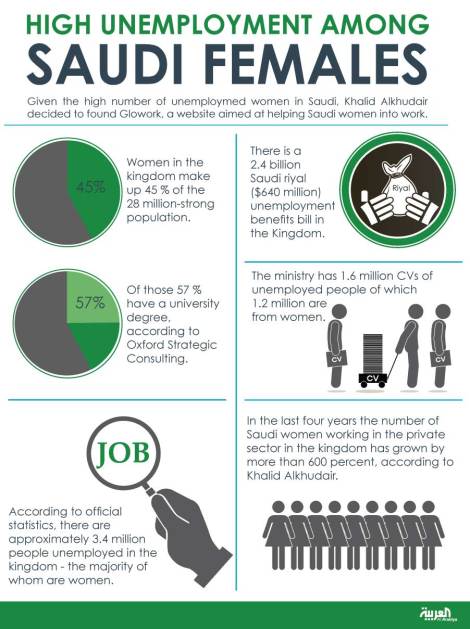