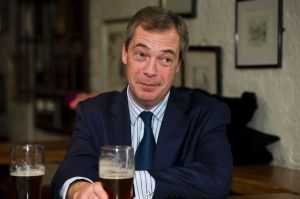 The decision rooms all across Europe and in UK are still shaking after the unprecedented earthquake effect of the Brexit referendum. UK party leadership are gone, while Cameron resigned and a lot of top and middle party management people are quitting their offices. Nigel Farage and UKIP are celebrating with joy and didn’t manage to avoid terrible and disgusting gaffes.

Scotland is also pressing Westminster after the great majority of Scottish people united under the remain flag in a quite self-explaining cluster segmentation of the vote. Scottish Parliament is expected to refuse the Brexit ratification and would probably urge a further independence referendum as soon as possible if London doesn’t consider the different results after the vote. It’s a huge pressure on the London government and it’s strongly backed by the economic power, that mostly relies on Scotch whisky exports and tourism income, which are expected to be badly affected by the Brexit. 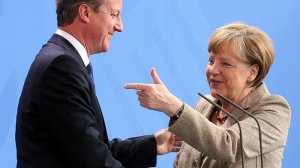 Europe, meanwhile, is waiting a formal notification under article 50 of the Treaty of Lisbon: no negotiation without notification, is the new EU mantra widespread in Brussels. Positions are different in Europe: some countries (like France) are demanding a tough position in the negotiations urging UK to leave EU as soon as possible, with the aim of scare other countries tempted by the EU exit that could really make the union implode in a terrible scenario. Other countries (like Germany or Italy) are mostly keen on a softer position: they’d like to wait a better definition of the UK government position to assure the best safeguard to the commercial and economic interests that have been fueling the relationship with the British country for years. A quick glance to the German balance of commerce explains a lot about it. 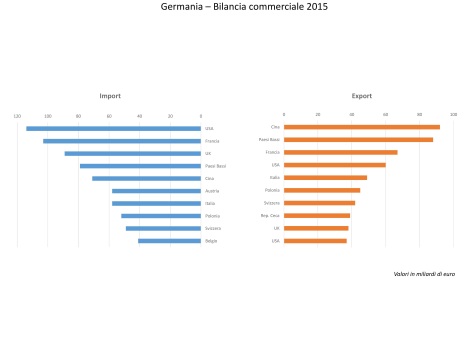 The best scenario ever could be a Norway-like model, so called fax democracy in which UK remains into the European Economic Area and keeps access to the EU common market (with the exception of some specific financial activities), and wouldn’t be targeted by the EU regulations on foreign policy, justice, agriculture and fishing economy. One more alternative could be the Swiss model: it would involve a specific negotiation and a treaty for every single industry and commercial cluster, practically the tough way to approach a new relationship that would really waste a lot of time and boost the uncertainty period. Some observers claim also for a Turkish like model: a customs union that would allow UK goods into the EU market and would exclude the free circulation of people and all the financial services.

One more different solution could be a FTA or free trade agreement that could be designed and focused specifically on the UK market features with a stronger attention on financial services and a wider discretion margin on those regulations that could not fit for the UK needs.

A worst case scenario would see a totally separated UK in the framework of the WTO agreements, but is the only solution that scores terrible performances on the most acknowledged forecasts and GDP expectations.

The whole game only started after the vote. A great part of EU and UK future is being modeled in the next hours, days, weeks. 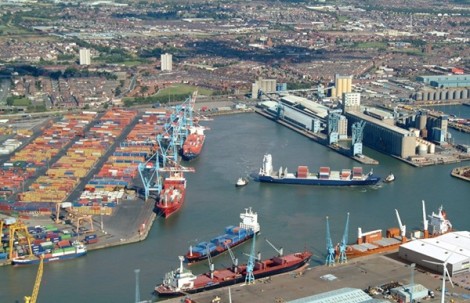