While the ambitious Hearth Of Europe project keeps going on, with the creation of six artificial islands, more than 3.000 rooms and huge entertainment venues and infrastructures, very good news keep coming from the United Arab Emirates for the contract and construction industry. The big business flurry has been boasted by the Expo 2020 investments with growing forecasts for the real estate development industry. 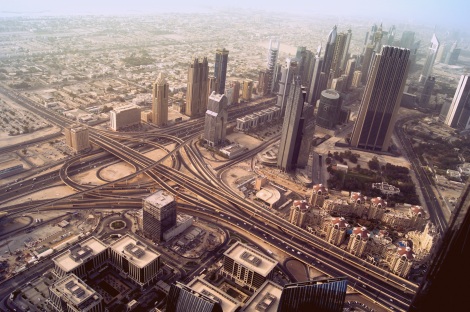 Al Habtoor Group ha recently announced three new projects with an overall investment of $500 mln: a polo resort & club, the new Metropolitan Hotel Dubai, and a major residential complex named Oasis Villas. Al Habtoor President confirmed that 100% of the funding has already been secured and that IPOs won’t be allowed, keeping in house the entire project capital. Oasis Villas is the most interesting part of the announcement: more than 21.000 sqt in Jumeirah right on Sheikh Zayed Road, with more than 74 residential units to be completed within 2016. A further encouraging news from one of the top UAE developers, that made an overall investment effort of more than $5.5 billions in the last years with an average revenue rate of 12,5% and almost a 7% average profit, in a business target that cover a wide range of industries: from construction to mining and infrastructures. 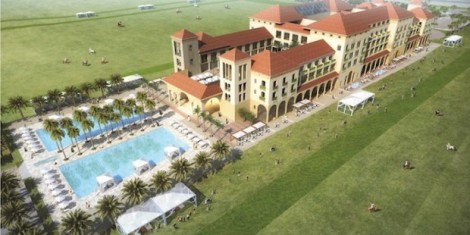 News that confirm the latest forecast already covered after the confirmation of Expo 2020 in Dubai and following the $ 2.5 billions dividend announced by Emaar after the successful IPO of Emaar Malls Group with an impressive overall order performance of more than $46 billions.

A huge investment stream is confirmed in the hospitality market segment, to host an impressive amount of visitors expected for the Expo: tourists, businessmen and professionals from all over the world. Investments continue to be made with the aim to increase the hospitality capacity of the city with an overall market volume of $7 billions not counting the good growth in the residential market segment. 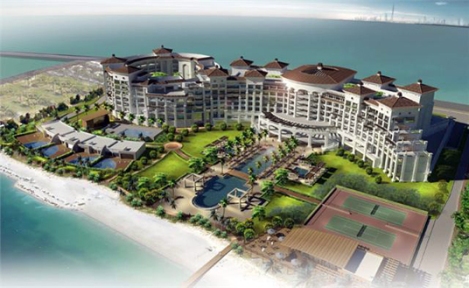